You are here: Home1 / Team2 / Administration

The administration of Three Rivers Hospital is committed to promoting and fostering a positive work environment. We encourage our employees to actively participate in the growth and development of our facility and encourage pursuit of professional excellence. We believe that support of the continued dedication and focus of individuals creates the best opportunities for the whole team to achieve our goal of the highest level of patient care and satisfaction. 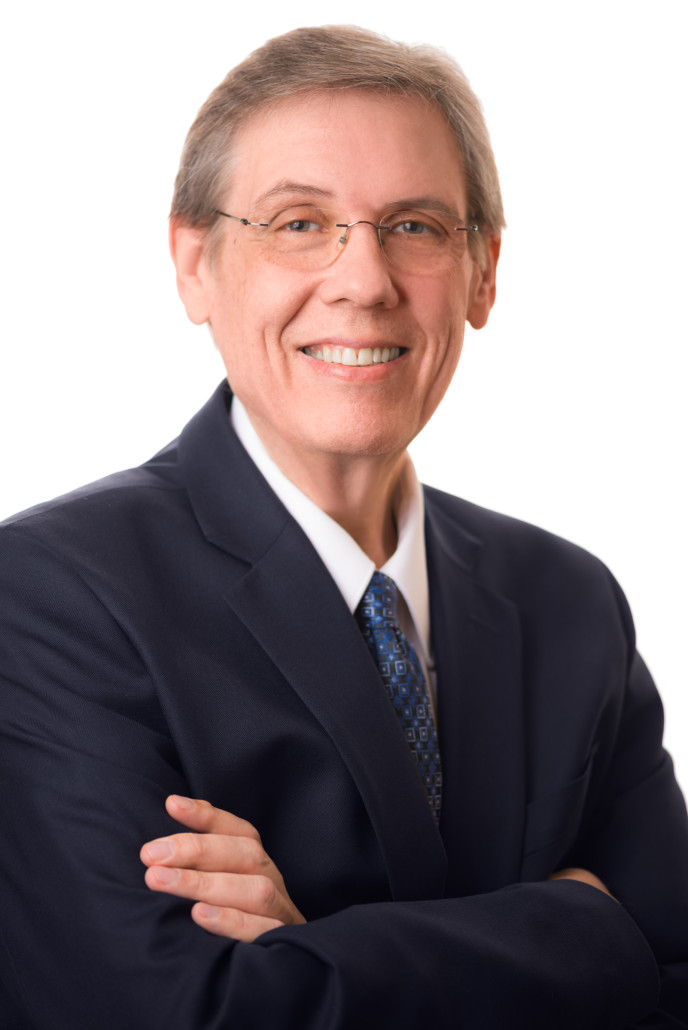 Scott Graham was born and raised in a rural area in eastern Utah, graduating from the University of Utah with a bachelor’s degree in psychology in 1986. He graduated from Eastern Washington University with a master’s degree in psychology. For 15 years, he worked as a mental health professional at Sacred Heart Medical Center and later at St. Luke’s Rehabilitation Institute in Spokane. In 2000, Scott began his career in administration at St. Luke’s and eventually became Chief Operating Officer in 2008. In 2009 he was recruited to work at Coulee Medical Center, first as the Chief Operations Officer and then as Chief Executive Officer in 2010. Scott also spent two years in El Salvador, where he learned Spanish.

Scott is the current president of the Rural Hospital Committee of the Washington State Hospital Association. The Chief Executive Officer oversees all the directors and their departments within the hospital and answers to the Board of Commissioners. 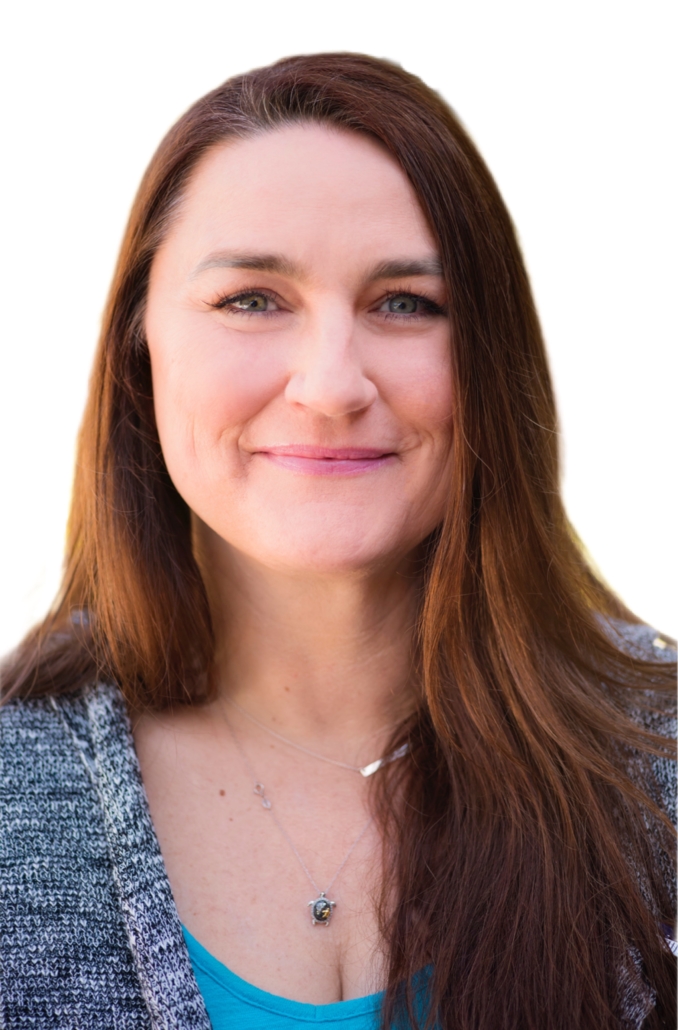 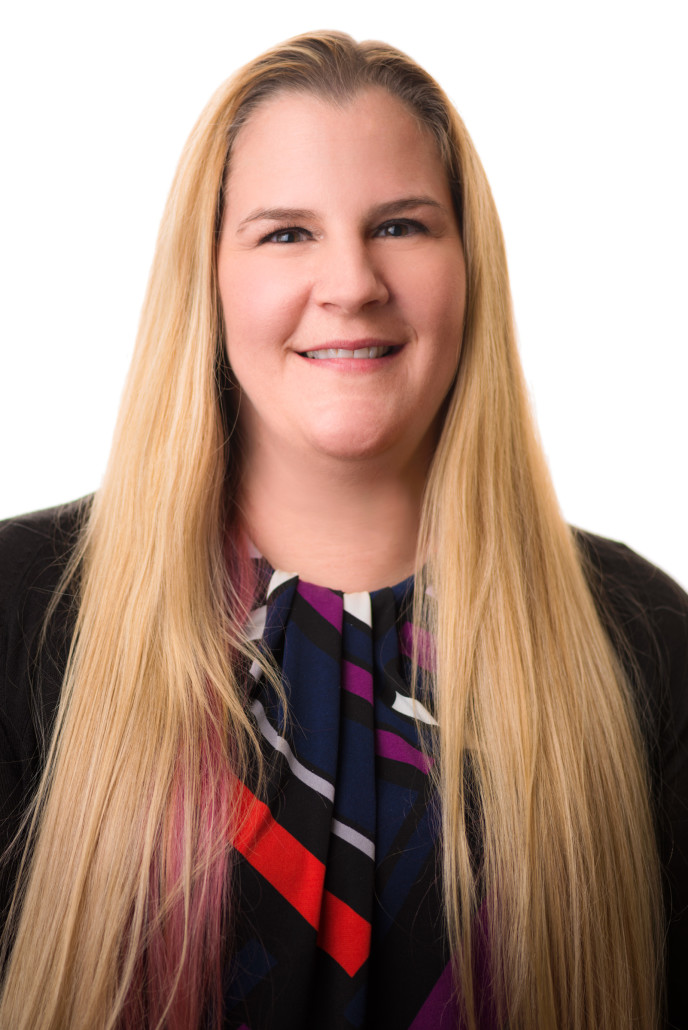 Jennifer began her career at Three Rivers Hospital in 1998 as a registration clerk. While continuing her education, she worked in radiology as a clerk, a transcriptionist in the health information and accounts payable departments, then as a fiscal assistant in payroll. She was promoted to Chief Financial Officer in 2007. She earned a bachelor of science in technical management with an emphasis in Accounting. 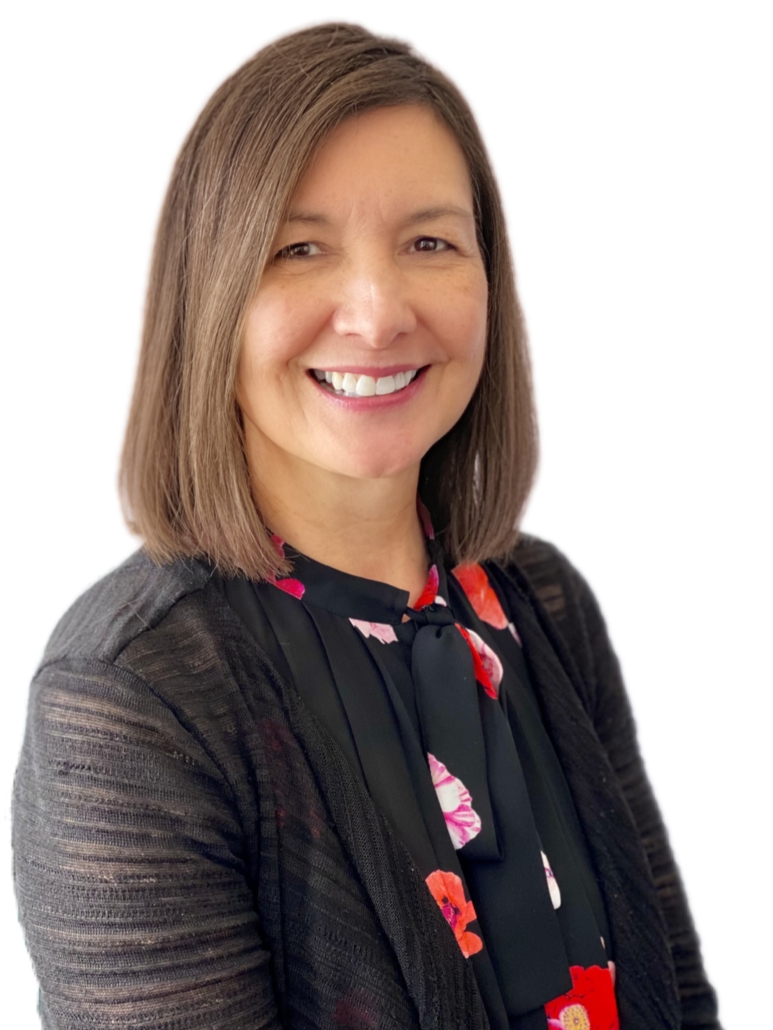 Anita Fisk was born and raised in South Dakota. She spent 11 years in human relations, six years with a publishing company and five years in the health field in Nebraska before moving to North Central Washington. In July 2009, Anita began her job at Three Rivers Hospital as the human resources generalist. Her responsibilities include providing the best possible working environment for employees, working with applicants for hospital employment, and orientation and training programs for new employees, as well as helping them settle into their jobs. She also coordinates and manages employee benefits, mentors supervisors’ management skills and builds employee morale. 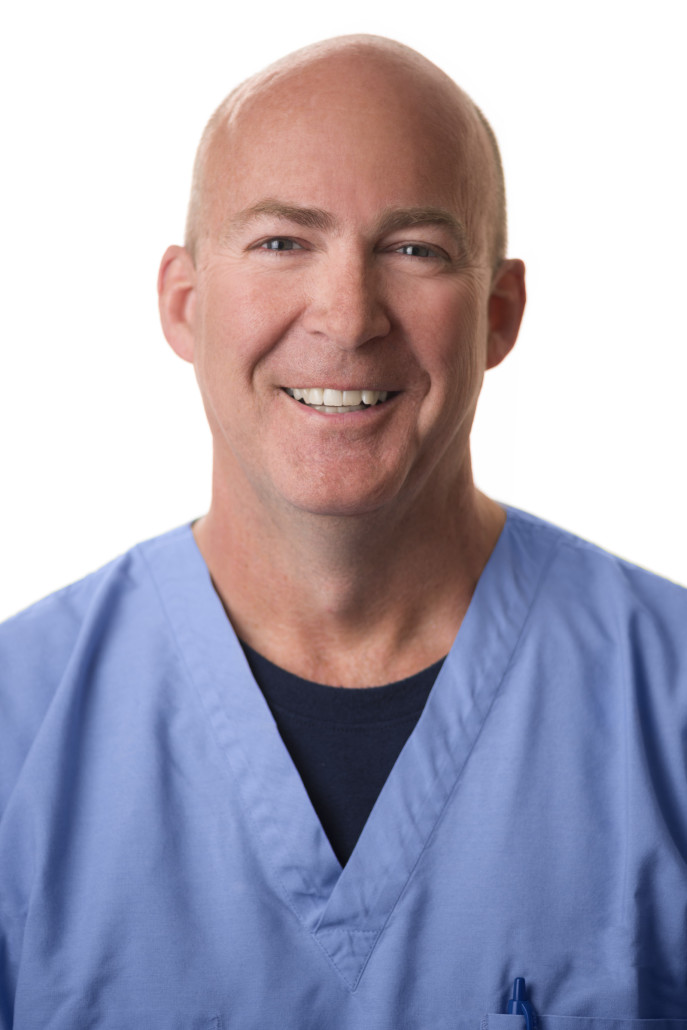 Dr. Ty Witt is a knowledgeable gynecologist with over 30 years of experience in women’s health. Since August 2014, he has practiced at Three Rivers Family Medicine, a family practice and specialty clinic connected to Three Rivers Hospital. Throughout his career he has delivered more than 4,000 babies, but for the past several years has focused mostly on gynecology. Dr. Witt is a tireless advocate for rural health care and joined the Three Rivers administrative team as Chief Medical Officer effective June 1, 2020. 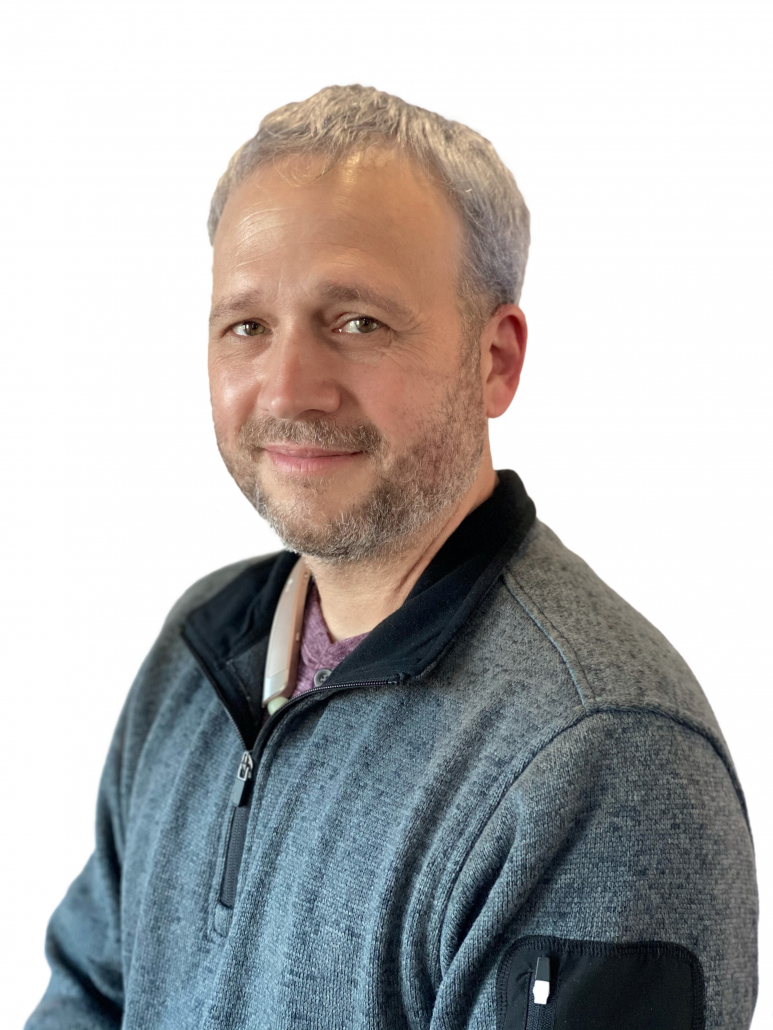 Chad Schmitt was born and raised near Chicago, IL, earning his technology stripes in varying industries before landing in healthcare technology in 2005. For the past 15 years, Chad has provided leadership and guidance to healthcare organizations ranging from large urban hospital systems to rural and Critical Access Hospitals. Chad’s “community first” approach drives his dedication to ensuring that technology plays a pivotal role in the quality of care and to how that care is provided. Contributing to nearly 200 hospital and clinic acquisitions, Chad has spent considerable time dedicated to bringing efficiencies and productivity to the organizations he has the pleasure to serve over the years.